Take a chance in your career 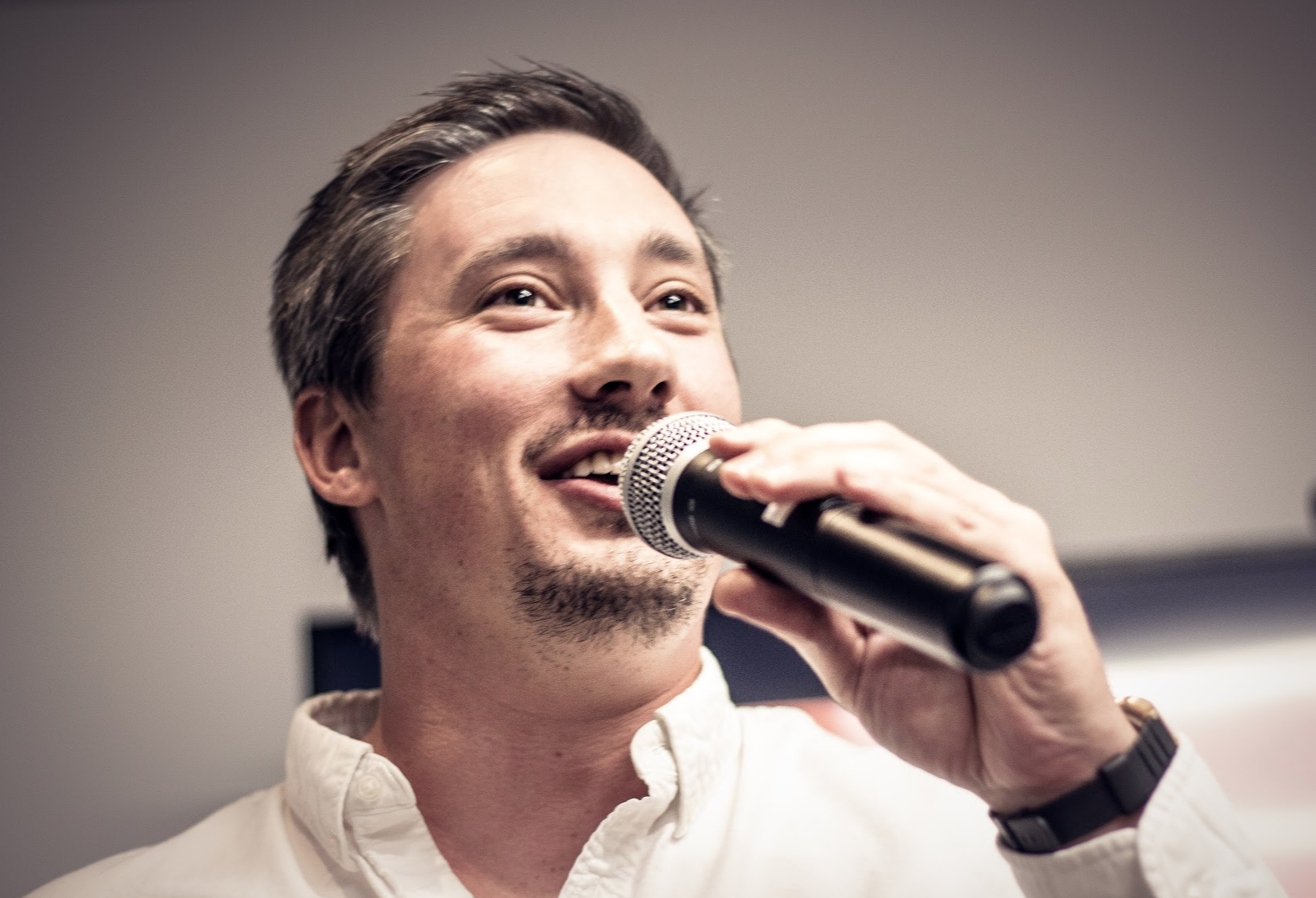 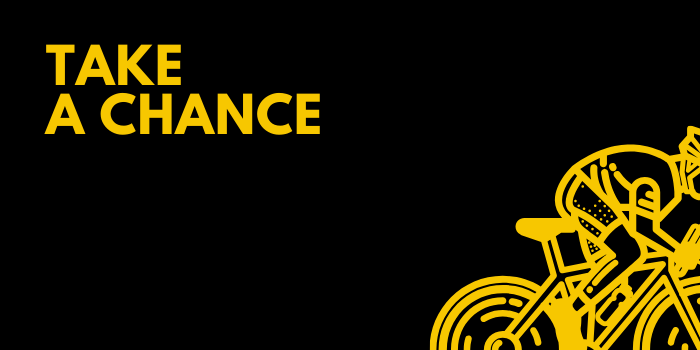 It doesn’t happen often that the opportunity of a lifetime comes knocking at your door.

Or taps you on the shoulder.

But it does. And it did. And I’ve never looked back.

A few years into my career at HubSpot, Jeetu Mahtani tapped me on the shoulder and asked if I wanted to move to Sydney to help ramp up our Sales team in our first-ever Asia Pacific office.

No surprise, I decided to go. And it was a pretty easy decision. Why?

Well, it was a new adventure. And, I wanted to see whether my success as a Sales leader was due to skills I’d grown -- or pure luck.

I was successful at @HubSpot’s HQ in Cambridge. My team thrived. We crushed quota. And I’d grown immensely as a Sales leader.

But, how good was I, really? Was it the skills I’d learned as a leader? Or luck that I had (what I considered) the best Sales team at HubSpot?

By the end of that first year, the Sydney Sales team had doubled. And like I said, I’ve never looked back.

It’s rare that someone asks you to do something crazy in your life. So if you’re given the chance, why not take it?

What’s the craziest thing you’ve ever done in your career?